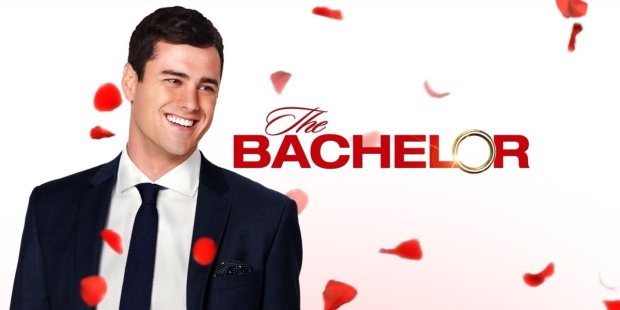 The Bachelor is on it’s 20th season, and I’m still (sadly?) an avid viewer. It’s a guilty pleasure I just can’t seem to give up. Luckily, my friends are just as into it as I am, and we regularly get together for Monday night viewing parties.

Two of my friends are so into it that they decided to start up a website where we can track our picks from week to week (instead of paper brackets like we were previously doing). It’s really great and much more user-friendly than other brackets I’ve seen out there. You can see what it looks like and my picks for the remaining weeks on the right.

It’s open for anyone to join, and it’s not too late! So if you’re interested, head over to their site (Reality TV Madness) and make your picks. Brackets close at 8pm EST tonight (that’s 5pm for us West Coasters), so sign up and get your picks locked in ASAP!

Join us in a little friendly competition, and may the odds be ever in your favor. Who do you think Ben is going to end up with? My initial pick was Olivia, but seeing as she’s going crazy lately, I think it’s going to be between JoJo and Lauren B.